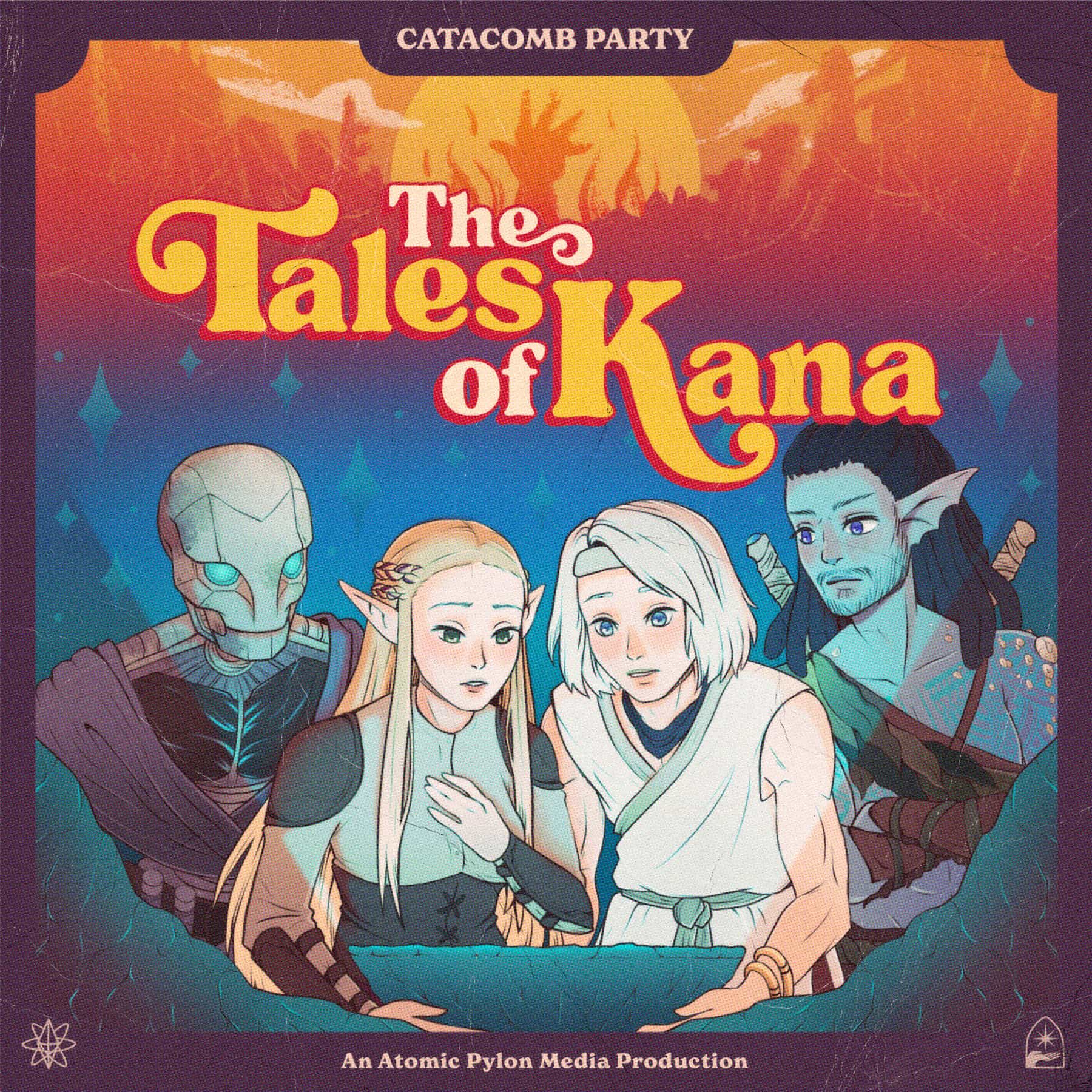 Catacomb Party
A show about dungeons and/or dragons (they aren't mutually exclusive).
The technological age of mortals has failed... and their society has fallen into ruin. But what happens when magic returns for the first time in thousands of years? And who will act when it falls into the wrong hands?

Tales of Kana explores the aftermath of a calamity called The First Wave through the eyes of a community of refugees working to rebuild their society. Follow four young survivors as they attempt to make sense of their strange new arcane abilities and struggle to find meaning in a world they've never truly known.

New episodes every other Wednesday!

Catacomb Party is a production of Atomic Pylon Media. 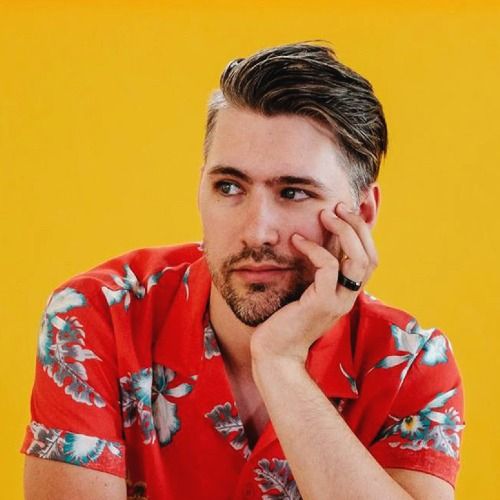 Mathr is the Senior Producer for Stories Bureau, a creative agency that elevates B2B marketing for some of the best companies in the world. In addition to show running, they offer coaching services for hosts looking to develop their "sound" and even host a podcast or two of their own.